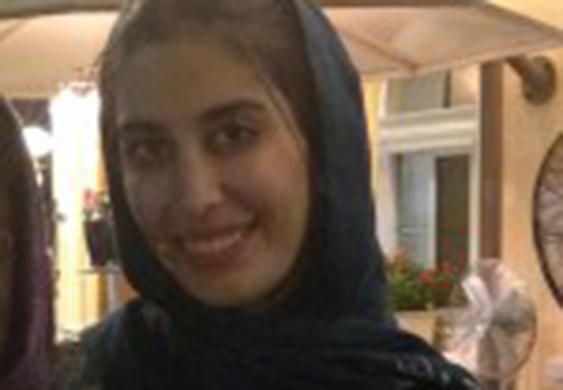 Nikky Mohanna serves as the Special Projects Manager and Analyst at CSIME. She recently obtained her Master’s Degree in Political Economy from the London School of Economics and her Bachelor’s Degree in Political Economy from University of California, Berkeley. Nikky has also conducted research with Sharif University in Iran on the topic of technology transfer and knowledge sharing. She has spent several years focused on humanitarian efforts and interfaith dialogue, both in the United States and Iran. Nikky has been an advocate for the homeless in Sacramento, California and continues to fight for the establishment of adequate shelter for homeless women and children, as well as access to necessary transitional services. She currently serves on the board of The Mohanna Foundation and The Freewill Foundation.

Nikky’s passion lies in strengthening alliances and building peaceful and fruitful relationships between the United States and the Middle East. She has been actively involved in establishing academic alliances between Iran and the U.S. since the 2004 UC Davis Delegation to Iran — the first academic delegation to Iran since the 1979 Revolution. As a volunteer and guest at the National Prayer Breakfast for the past several years, Nikky strives to facilitate dialogue between international religious leaders and political leaders to build a greater understanding of Iran and Islam. She continues to build upon these alliances at CSIME.