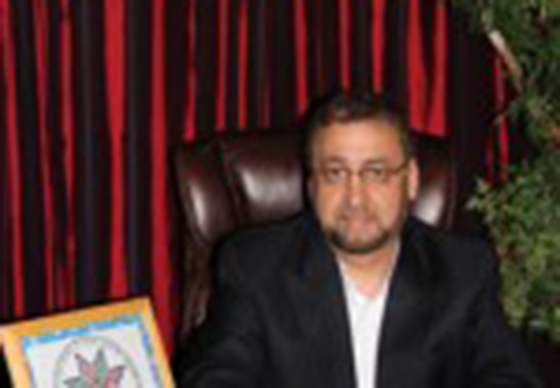 Dr. Ayatollah Ahmad Iravani is an Iranian philosopher, scholar and clergyman from the Northern region of Iran, along the Caspian Sea. An avid advocate of interfaith and intra-faith peace dialogue, he has dedicated his life to such intellectual subjects. He continually strives to spread peace, tolerance, and acceptance among people of all religions and cultures.

Besides being the executive director of CSIME,  Dr. Iravani teaches courses in Islamic Law, Introduction to Islam, and Modern Iran in the Columbus School of Law and the School of Theology of The Catholic University of America (CUA). Ayatollah Iravani received the highest possible degree in Islamic Studies (Ijtihad) in 1997 (Qom), and the First Kharej Degree (equal to a Ph.D.) in Islamic Studies, from the Islamic University in Qom (1992). His previous work includes being Dean of the Philosophy School, Mofid University (1996-2000), and President of the Center for Islamic Studies, Zimbabwe (1987-1990). In 2010 he received his Doctor of Philosophy after defending his PhD dissertation under the title of “Foundations of Jacques Maritain’s Political Philosophy” at the Iranian Institute of Philosophy in Tehran, Iran.